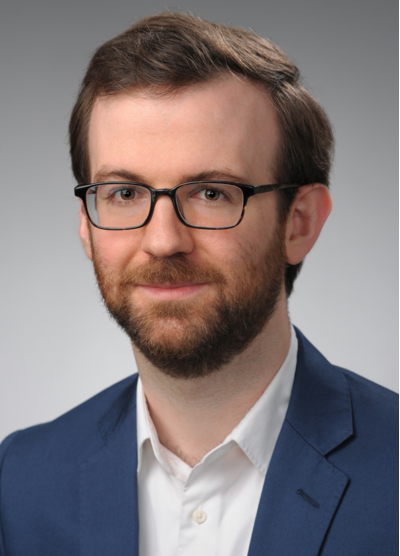 I am an assistant professor of political science in the Maxwell School of Citizenship and Public Affairs at Syracuse University. During the 2019-2020 academic year, I am on leave as a visiting research scholar at the Center for the Study of Democratic Politics at Princeton University.

My book, World War II and American Racial Politics: Public Opinion, the Presidency, and Civil Rights Advocacy, was recently published by Cambridge University Press. In it, I evaluate the heterogeneous effects of the Second World War on white racial attitudes and the executive branch response to civil rights advocacy, along with raising more general questions about the relationship between war and the incorporation of marginalized groups. My research has also been published in Studies in American Political Development, American Politics Research, and Social Science Quarterly. I am currently working on several new projects, including a book manuscript tentatively titled The Political Influence of the Police.

Before arriving at Syracuse, I taught at Lafayette College and was a postdoctoral researcher at Brown University. I received my Ph.D. from Columbia University and my B.A. from Hampshire College.